Home » About Us » Awards

National Academy of Television Arts and Sciences awarded an Emmy 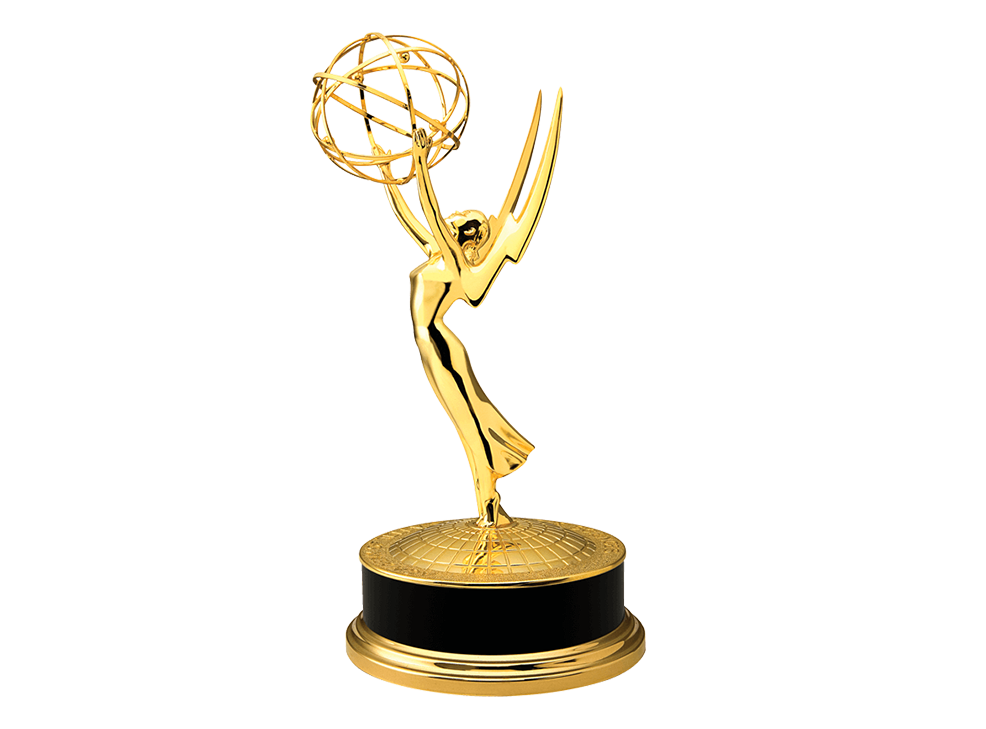 At the start of 2017, the National Academy of Television Arts and Sciences awarded an Emmy to the MOS Group for “Development and Standardization of Media Object Server (MOS) Protocol.”

Following the presentation of the Emmy at the Technical Emmy Award Ceremony, the MOS Group was able to choose four companies and five individuals to receive the statues. Autoscript was honoured to be chosen by both vendors and broadcasters from around the world as one of the recipient companies.

MOS is an evolving protocol for communications between Newsroom Computer Systems (NCS) and Media Object Servers (MOS) such as Video Servers, Audio Servers, Still Stores, Prompters and Character Generators. This protocol is supported and developed through cooperative collaboration among equipment vendors, software vendors, and end-users. The goal of the MOS group is to develop and maintain a common communications protocol that allows integration of diverse NCS and MOS equipment, making customers’ lives easier. Autoscript has been part of the MOS Group since the group’s inception and WinPlus developer Graham Powell was key to the inclusion of prompting in its development.

As a proud member of the MOS Group, we couldn’t be happier to accept and share this award with our fellow MOS colleagues.

*Manufactured under licence
Our Brands